Resgrid’s story began in 2012 when a fire station was responding to a large wild land fire. The call went out at 1423 hours on May 22nd. Almost every apparatus was requested, 2 brush trucks, a water tender and a structure engine, that’s 13 personnel to fully staff all those units. Personnel started filling into the station, the first unit a brush truck with 4 firefighters, was out the door within 15 minutes. The next unit out the door was the 2nd brush truck with 2 (1 short) with Resgrid Co-founder Shawn Jackson on board. Following shortly was water tender with 1 and sometime later the structure engine with a crew of 4. 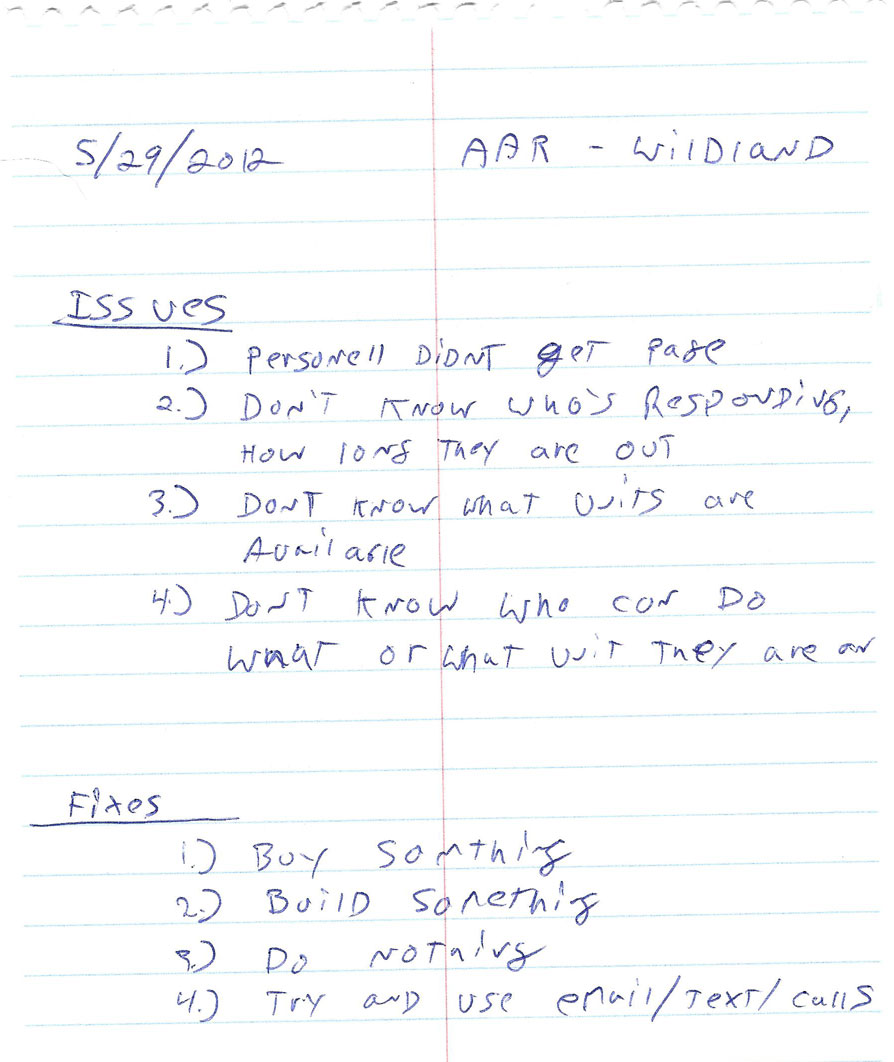 It was a long incident, crews were committed for days before incident command was transitioned over and the first due units were released. After lots of paper work, meetings and sleep the members of the station got together and performed their own after-action meeting.

Although every unit requested for the incident made it out the door, there were some vital improvements that could be made. The issues that we had responding to a wild life fire call was the impetus for creating Resgrid. A couple of months latter Shawn Jackson founded Resgrid with Jason Jarrett.

By October 2012, Resgrid launched our first product, for free. It wasn’t much to look at, only had 2 buttons on the mobile app and the website was super simple. However, as a company we felt that we needed to get something out to first responders and let them tell us what they wanted. These were very humble beginnings and a very ambitious mission.

A little over a year of constant improvement and refinement latter in early 2014 we launched the first paid Resgrid plans, but we kept our free plan. Our goal for Resgrid was that it is not going to be a typical company; we are passionate first responders ourselves and want small departments all over the world to have access to the same technology as the largest ones.

In 2015, we almost have 1,000 departments in Resgrid and our features have grown as well. From our humble beginnings, you can now almost completely run a department from Resgrid.

Resgrid will continue to evolve with time, but our core values will stay the same: 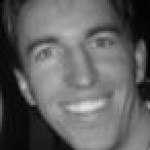 Co-Founder of Resgrid Jason has been a software engineer for over 15 years covering many sectors.

Founder of Resgrid, Shawn has been an engineer for over 10 years and a volunteer firefighter for 5 years. 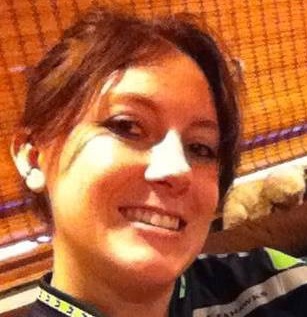 Sales Lead at Resgrid, Ahleia has specialized in sales, customer service and volunteerism for 8 years.